CEMSLCouncil of Ex-Muslims of Sri Lanka
More
Home Statements Ethnicity, Race and Religion Should be Removed From Birth Certificate 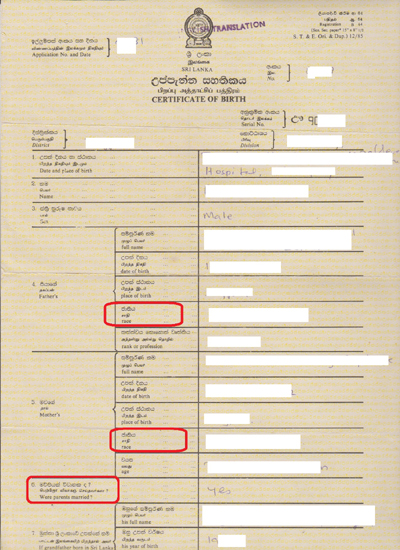 CEMSL Urges the Government to Stick to the Previous Decision to Remove Ethnicity, Race and Religion from Birth Certificate

It is the CEMSL stance mentioning of religion, race and ethnicity in any legal and official documents such as oaths, police complain registers, affidavits, marriage certificates etc should be removed. The above stance is based on humanist principles and values, not with any political or vested interests.

Ethnicity, Race and Religion Should be Removed From Birth Certificate

Interview with Council of Ex-Muslims of Sri Lanka 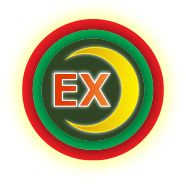 ABOUT US
We voice for acceptance of religious dissent, promote secular values and aim to reduce threats and discrimination faced by those who leave Islam.
Contact us: cemsl.org@gmail.com
FOLLOW US
© All Rights Reserved |Council of Ex Muslims of Sri Lanka